Is speaking English key to having a British identity?

Prof. Katrin Kohl (University of Oxford) tackles this tricky question in light of recent calls for all British citizens to be able to speak English.

Should we be for or against British citizens having to be able to speak English? What makes a British artist sing in Cornish when she could be communicating so much more usefully in English – not only the lingua franca of England and the British Isles, but a language that's now spoken and sung across the world? Why is the Irish language such a politicised issue when some claim that there are now more Polish than Irish speakers in Northern Ireland? And where do users of sign language fit into these debates?

The fact is this: the UK has always been, and will remain, multilingual. And this is no more incompatible with everyone being able to speak English in the UK than it would be in India. Many people switch between different languages every day, and we all, at the very least, keep different linguistic registers in play as we move between different spheres and groups of people at home, at work or at school. 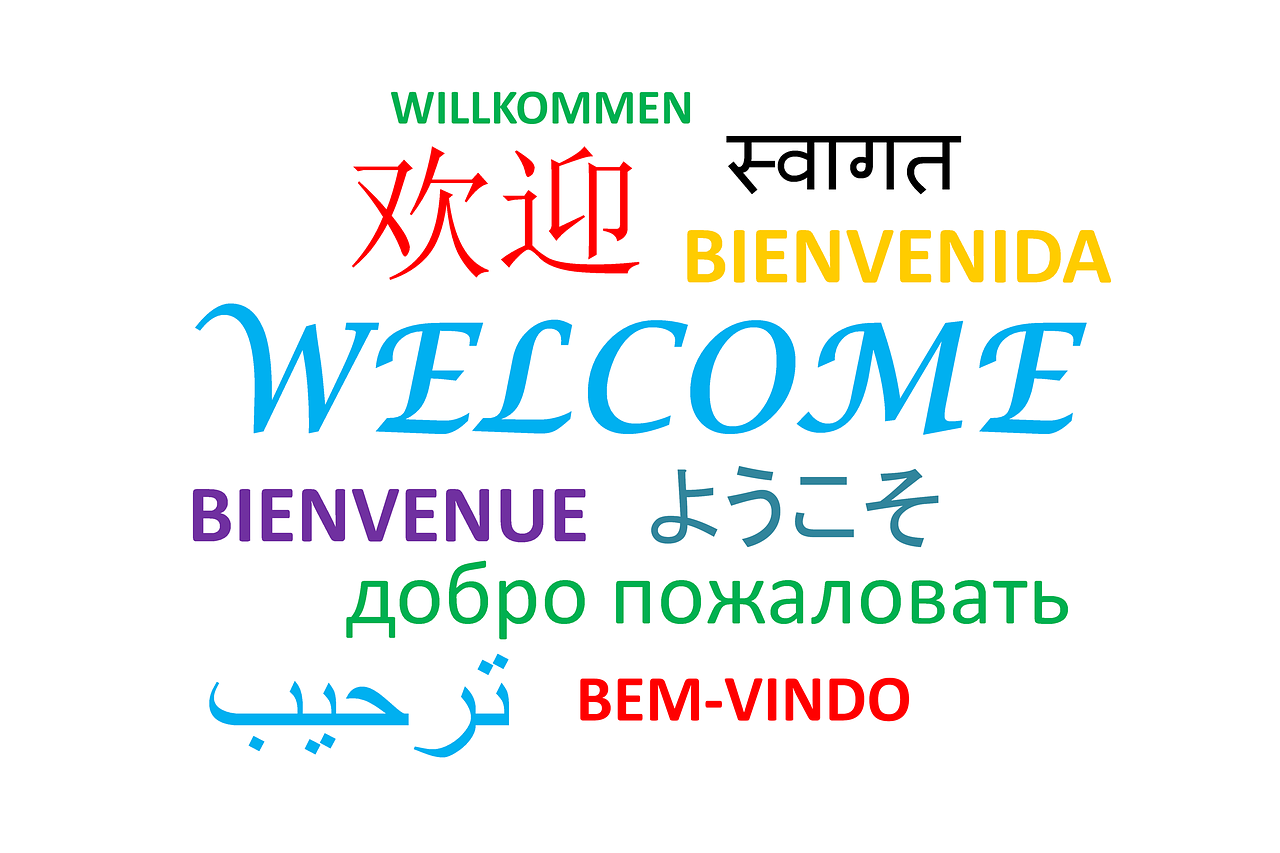 Louise Casey recently asserted that the UK should set a date for everyone to speak English. She's surely not wrong when she argues that additional funding should be provided for fostering English language skills, or that building linguistic bridges between communities can promote integration. But integration isn't helped by imposing a single language top-down or assuming that diversity is best eradicated. Languages are neither confined to what is useful nor just about what the majority speaks – we need look no further than the establishment of Welsh as an official language of the UK to appreciate this fact.

Languages are about lives, as the production of Gwenno Saunders' Cornish album shows us. While her linguistic heritage may be unique (with a Cornish poet and a Welsh language activist as parents), she's not alone in being able to draw on diverse languages as a personal treasure trove. All across the UK, people cherish the languages that are part of their heritage or that they have come into contact with in other, often very individual ways. Communities pass on their languages in religious practice, supplementary schools and cultural events, and individuals make something linguistically new from cross-cultural marriages and culturally diverse school environments. A language is a special emotional resource, a voice within which embodies memories of conversations with loved (and hated) ones past and present.

This personal, emotional dimension of languages has been sidelined in the way foreign languages have come to be taught in the UK – if the value of knowing a language is reduced to its practical function, it becomes unclear why we should bother with the hard graft of learning a new language when we can make ourselves understood in English. By the same token, it then seems sufficient to promote English as the sole passport to global success, whatever other languages children might already be familiar with. Many children are made to feel ashamed of knowing another language, and some schools indeed prohibit their speaking anything other than English on the assumption that they are thereby doing the children a favour – English is imposed as part of a lifelong school uniform.

Fortunately, many schools instead embrace the multilingualism of their students, enable them to take qualifications in their home languages, and allow them to discover their own linguistic resources in creative writing that extends beyond linguistic boundaries. Creative Multilingualism has been working with Oxford Spires Academy and with Haggerston School in Hackney to find out how children respond to exploring new language spaces. Modern foreign languages can be taught as part of that process and in interaction with it. This fosters a spirit of community that isn't confined to a single language, but characterised by shared variety and enhanced understanding of the potential that linguistic diversity holds for us all: each language is a subtly different window on to the world and a different link with other groups of people. As a preparation for life in an increasingly global world, this is hard to beat. 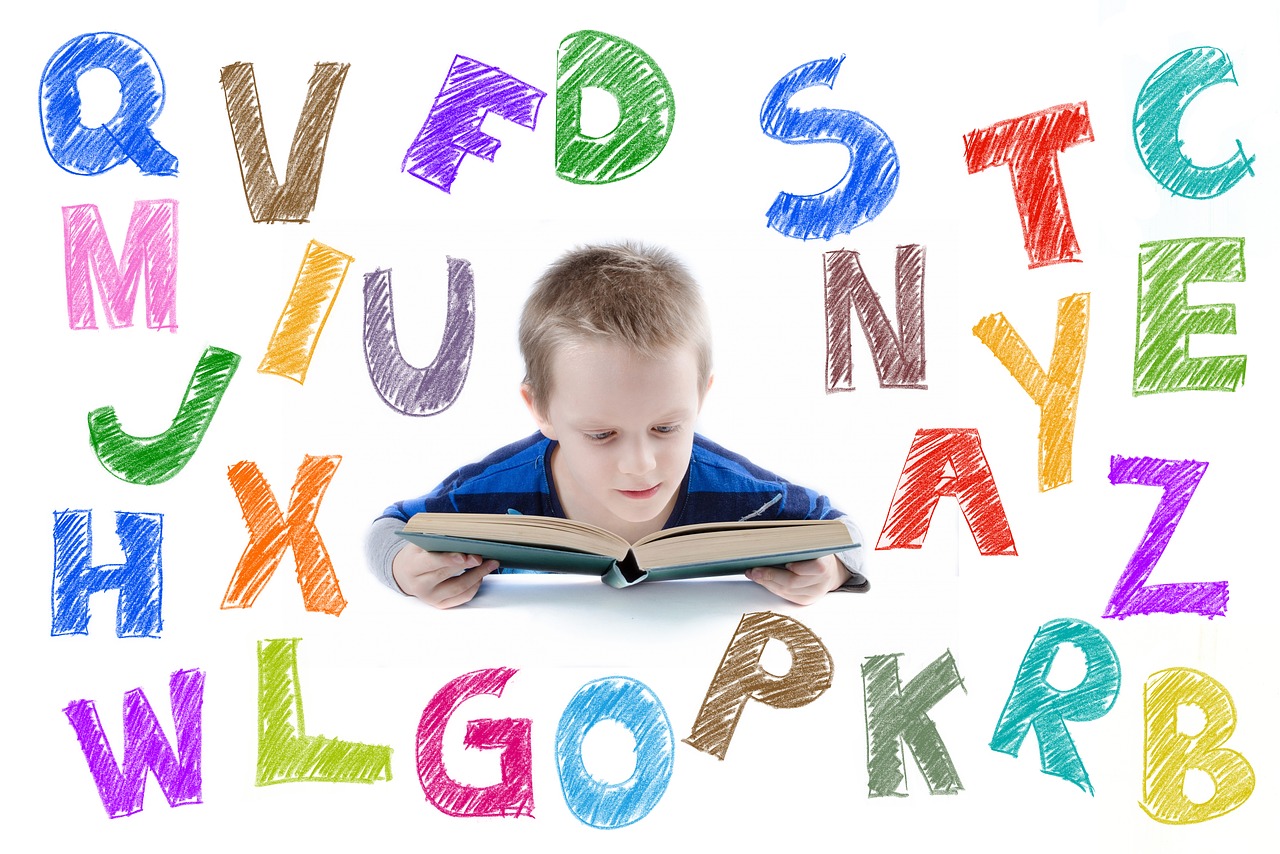 The UK rightly takes pride in its exuberantly diverse creative talent, but there's currently little appreciation of the ways in which languages enrich the country's creative identity. The UK music scene isn't just culturally and ethnically tremendously diverse, but linguistically too. Take Punch Records, a company set up to work with emerging Black British and British Asian artists who have grown up in urban contexts where varieties of English routinely mingle with other languages. The Slanguages exhibition project serves to showcase hip-hop, grime and rap as multilingual forms with a political edge. Birmingham school playgrounds have here served as seedbeds for adventurous modes of communication that offer exciting scope for developing new rhythms, speech forms and gestural language.

The UK's extraordinarily varied linguistic heritage is an invaluable national resource. At a time when the country wants to project itself as being more than Little Britain, and more than a country on the edge of Europe, it makes sense to value all those languages that have entered the UK over the decades, centuries and indeed millennia. Each of them has left its audible traces in the population, and together they open up a multitude of living pathways to other parts of the world. We might as well celebrate our flourishing abundance of languages – they're certainly not likely to go away.

To read the original text on the Oxford Arts Blog.

Do we stay the | same from birth?