Why are men more aggressive than women?

Oxford Psychologist, Dr Ralf Wölfer discusses two key theories that answer the question of gender and aggression in this post from the Oxford Science Blog.

Why are men more aggressive than women?

There are two competing theories. However, a study by Oxford University researchers has found that both may actually be right.

Dr Ralf Wölfer is part of the Department of Experimental Psychology. He has published the results of a study across schools in three European countries, which mapped networks of aggression to see what they could tell us about differences between boys and girls.

OxSciBlog: First of all, what are the two theories?

Social-role theory says that differences are sociological, based on traditional divisions of labour. Socialisation shapes gender specific identities, expectations and behaviour. So it’s nurture – how we’re brought up.

Traditionally, the two theories have been seen as competing. I’m not the first to use both theories – there have already been others saying we should consider both. But this paper took an empirical approach. 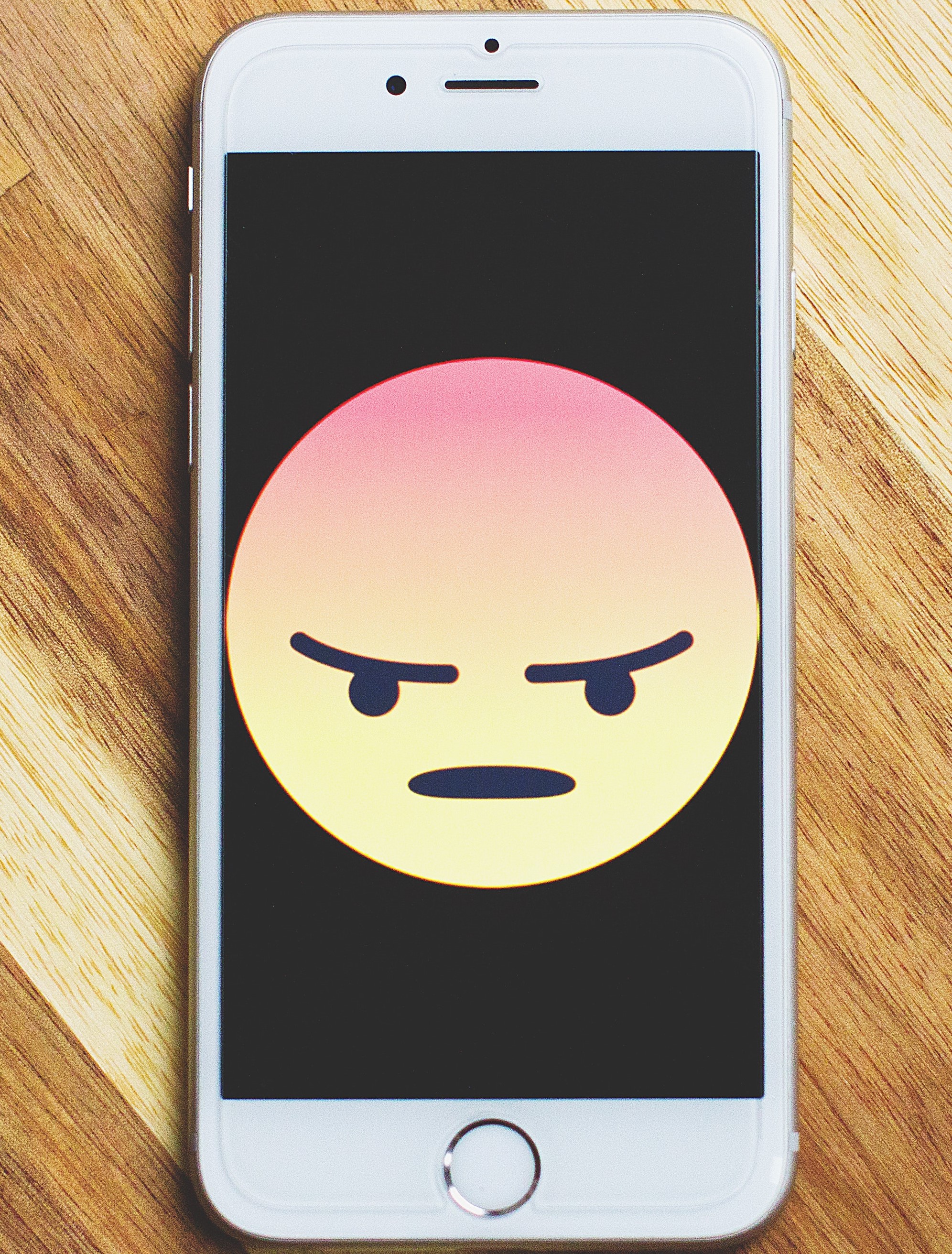 OxSciBlog: What was that approach?

For that dual-theory approach to be valid, we were testing two hypotheses: Firstly, that males are more aggressive than females to same-sex individuals, and also more aggressive to other-sex individuals. Secondly, that predictors derived from sexual-selection theory would explain differences between males and females in same-sex aggression whereas predictors derived from social-role theory would explain differences in other-sex aggression.

OxSciBlog: So what were these predictors?

Ralf Wölfer: For example, for social-role theory, you would expect boys in those groups with more traditional beliefs about masculinity to exhibit more other-sex aggression.

For sexual-selection theory, you would expect to see more aggression in groups with a higher proportion of males to females, as there’s more competition among the boys.

Once we had the scores from the social network analysis we applied predictors from the two theories to see how well they could explain the differences in those scores.

OxSciBlog: How did you do the social network analysis?

Ralf Wölfer: This is one thing that was a useful lesson from the study design. Usually social network analysis is used to map friendship networks – positive relationships. In this case, the study used it to map a negative network of aggression. What we found is that it worked well when applied in this way.

The participants were from the Children of Immigrants Longitudinal survey in Four European Countries, a group that contained more than 10,000 students in nearly 600 classes. Each of those classes is a separate environment that can be compared with the others.

The study group was originally set up to compare children of immigrant and non-immigrant populations so there was a high proportion of students from ethnic minority groups. Many have parents from Turkey, Iraq and Morocco. That was important because we could look beyond a purely western European sample to a more varied group.

We then asked each student to nominate aggressors. Mapping aggression has often been done by self-reporting but we chose to use peer reporting as we felt it would be more accurate. We asked ‘who is sometimes mean to you?’

OxSciBlog: When explaining these aggression scores, what did the results show?

Ralf Wölfer: They showed that our dual-theory hypothesis was right!

OxSciBlog: In the end, what does that mean?

Ralf Wölfer: It is empirical evidence to confirm that we need to consider both biological and social explanations for aggression. Sexual-selection and social-role theory are both necessary. It is also important to differentiate between same-sex/intra-sex and other-sex/inter-sex aggression as the roots of each may be different. One way to do this is to use aggression networks, as demonstrated in this study.

To read the original article on the Oxford Science blog.