How do libraries get away with banning books?

How do libraries and schools justify banning books? Clay Calvert from the University of Florida talks us through the reasons certain books are banned, and what the law has to say...

A dozen years ago, in his New York Times review of the best-selling British novel The Curious Incident of the Dog in the Night-Time, Jay McInerney (of Bright Lights, Big City fame) called it “stark, funny and original.” Told from the perspective of a 15-year-old autistic savant, the book is now a Tony Award-winning play.

But what’s hot on Broadway is sometimes too hot for Florida Panhandle high schools.

This past summer, the novel was pulled from the assigned summer reading list at Lincoln High School in Tallahassee, Florida. As reported by the Tallahassee Democrat, “the move was made to accommodate offended parents,” who apparently took offense to the dozens of instances of profanity in the text.

The American Library Association’s annual Banned Books Week, currently in its 23rd year, officially celebrates and promotes “the freedom to read” by raising awareness of books that are most frequently challenged across the nation.

Perhaps more significantly, however, Banned Books Week also provides both a rudimentary barometer of contemporary cultural concerns – the flashpoint topics, ideas and words that push our censorial buttons – and a test of our core commitment to the First Amendment.

The challenged books let us take the pulse of American squeamishness and, more bluntly, intolerance. They reveal the concerns of the day that rub some people the wrong way, so much so that they take the time and effort to file complaints rather just averting their eyes or cautioning their own children.

Not surprisingly, sex and sexuality, along with religion, are hot-button topics. Number three, for instance, on OIF’s list of most challenged books for 2014 is And Tango Makes Three. The children’s book, which was inspired by actual events in New York’s Central Park Zoo, tells the story of two male penguins who hatch and raise a female penguin named Tango. Publishers Weekly called it a “heartwarming tale.” 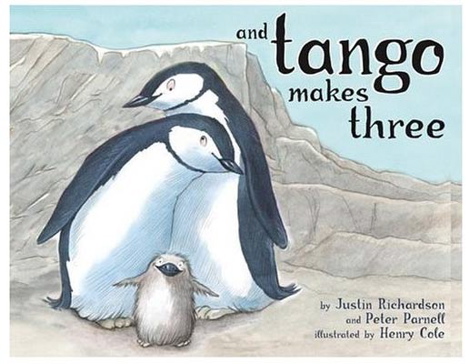 And Tango Makes Three was banned in a number of libraries across the country. Image credit: jessica wilson via flickr, CC BY-NC-ND 2.0

Those challenging it, however, find it anything but heartwarming. Instead, it is “anti-family” and “promotes the homosexual agenda.” Then again, at least the book was not the most challenged this past year, as it was in 2006, 2007, 2008 and 2010 (the 2014 honor goes to Sherman Alexie’s The Absolutely True Diary of a Part-Time Indian).

Culturally, the wrath heaped upon And Tango Makes Three suggests that one recent Supreme Court ruling aside, we are still conflicted when it comes to same-sex marriage (apparently for both humans and penguins).

Cultural questions, of course, sometimes spill into courtrooms. While the First Amendment explicitly protects freedom of speech, it also implicitly safeguards our right to receive speech.

According to the school board, the titles removed were “anti-American, anti-Christian, anti-[Semitic], and just plain filthy.”

A fractured Supreme Court wrote that “the discretion of the States and local school boards in matters of education must be exercised in a manner that comports with the transcendent imperatives of the First Amendment.”

In other words, school boards have discretion to pick and choose books, but that discretion is confined by minors’ rights to receive a wide swath of ideas and information, not just conformist doctrine. 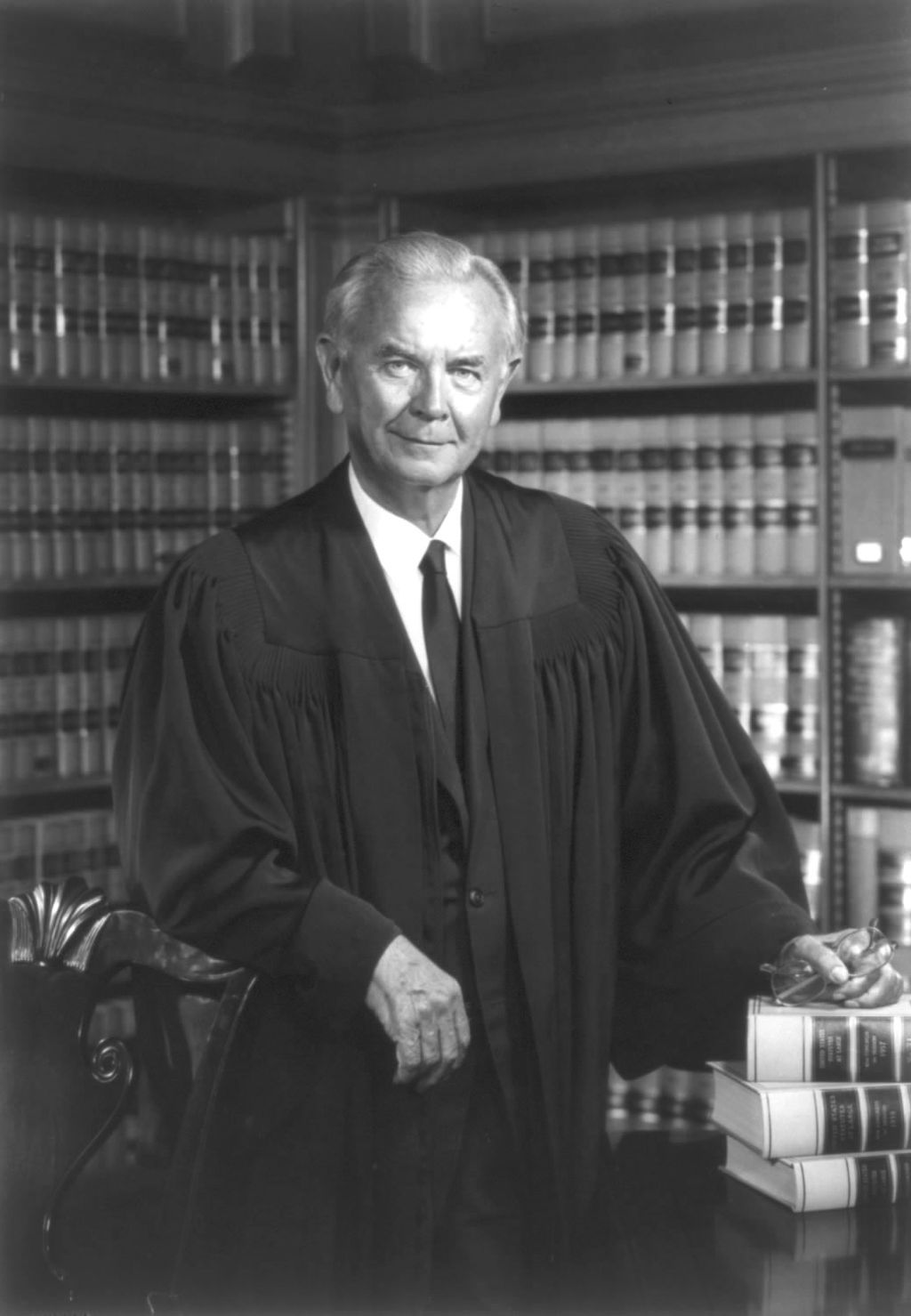 The court added that “just as access to ideas makes it possible for citizens generally to exercise their rights of free speech and press in a meaningful manner, such access prepares students for active and effective participation in the pluralistic, often contentious society.”

Lofty rhetoric aside, Justice William Brennan cobbled together a few rules that remain in place today: schools may not exercise their discretion “in a narrowly partisan or political manner,” and they “may not remove books from school library shelves simply because they dislike the ideas contained in those books.”

The court concluded there was enough evidence to suggest the school district’s reasons for removal violated the principles noted above, and it denied the board’s motion to have the case tossed out.

Indeed, the ALA makes it clear that despite a constant drumbeat to pull books from the shelves, “most challenges are unsuccessful and most materials are retained in the school curriculum or library collection.”

Of course, a few challenges do result in bans.

Ultimately, the problem of book banning and challenging won’t go away. Public libraries and schools with limited budgets must make tough calls on what to buy, remove or put behind the check-out desk. Their choices tell us much about where we stand culturally, while their willingness (for the most part) to combat challenges reflects their unwavering commitment to free expression.

Is it OK to | ban certain books?