How to live a happy life - part two

Philosopher, Michael Plant (University of Oxford) explores the different types of happiness we can feel. Are some more useful than others? And can an app help to track our levels of happiness as we experience it?

What are the different kinds of happiness?

We use ‘happiness’ in lots of different ways in ordinary language, and being clear about which concept we’re using can be tricky.

There are two main senses of happiness: we use the word as an evaluative term to describe what makes someone’s life go well for them, or as a descriptive term to refer to a set of psychological states.

For the first sense, philosophers tend to use the word ‘wellbeing’ – it’s equivalent to flourishing or ‘eudaimonia’, sometimes called prudential value.

The second sense describes things that are more like enjoyment or contentment – and the opposite of suffering and pain.

In other words, we can use ‘happiness’ either to talk about the meaning of life or about some sort of pleasant feeling. Following philosophical convention, when I talk about ‘happiness’ I’m only referring to psychological states, not wellbeing.

When we look at happiness as a set of psychological states, we can talk about evaluations or experience of happiness. So I might ask you how happy, or satisfied, you are with your life as a whole, and that would be an evaluation. Or I could ask you to report how good or bad you felt today, what sort of emotions you were having, and you’d be telling me about your experiences.

I think it’s helpful to break up experiences of happiness into a ‘pleasure’ and a ‘meaning’ dimension. Time spent in the pub might be fun, but it’s not meaningful. Time working on an essay, or looking after children, may not be fun, but it might feel meaningful.

It’s not clear to me if they are really the same thing – is ‘meaning’ just a form of ‘pleasure’? – but it seems helpful to talk about them differently. An important topic in the field of happiness research is working out exactly how happiness should be understood and measured, which is one area I work on.

In reality, you can evaluate your life differently from how you experience it: you could be miserable but proud of your achievements, or you could be joyful but think your life is worthless.

Morally speaking, I’m much more interested in people having happy experiences. While we may make occasional evaluations of our lives, we don’t think about them as a whole very much. In fact, studies show these evaluations are much less stable that we would think, and can be influenced substantially by things like finding a planted 10p coin on your way to an experiment, or whether you’re asked about your love life before, or after, you’re asked how satisfied you are as a whole.

In contrast, we live our lives day by day, hour by hour, minute by minute, so the quality of our experiences seems more important to me. I want to help people feel happy in their lives, rather than feel happy with their lives, if there’s a choice to made.

When are people most happy?

If you’re just looking at what activities people enjoy most when they are doing them, it seems that socialising, being outdoors and exercising are the most pleasurable. Work feels quite meaningful, but not nearly as meaningful as volunteering.

Interestingly, time spent with children is pretty neutral, time watching TV is fun but not meaningful, and commuting is neither fun nor meaningful. If you want to increase your experiences of happiness, either get a shorter commute or one you’ll enjoy, such as cycling.

‘Wellbeing’ is, just like ‘happiness’, a word with lots of potential meanings. Philosophers have a very tight way of understanding it, as I’ve explained above, but most people would think that was a really strange way of talking. Ordinarily, when people say they are after ‘wellbeing’ I think they tend to mean feeling happy, but also being healthy, feeling like their lives are going somewhere, and probably in some sort of balance. 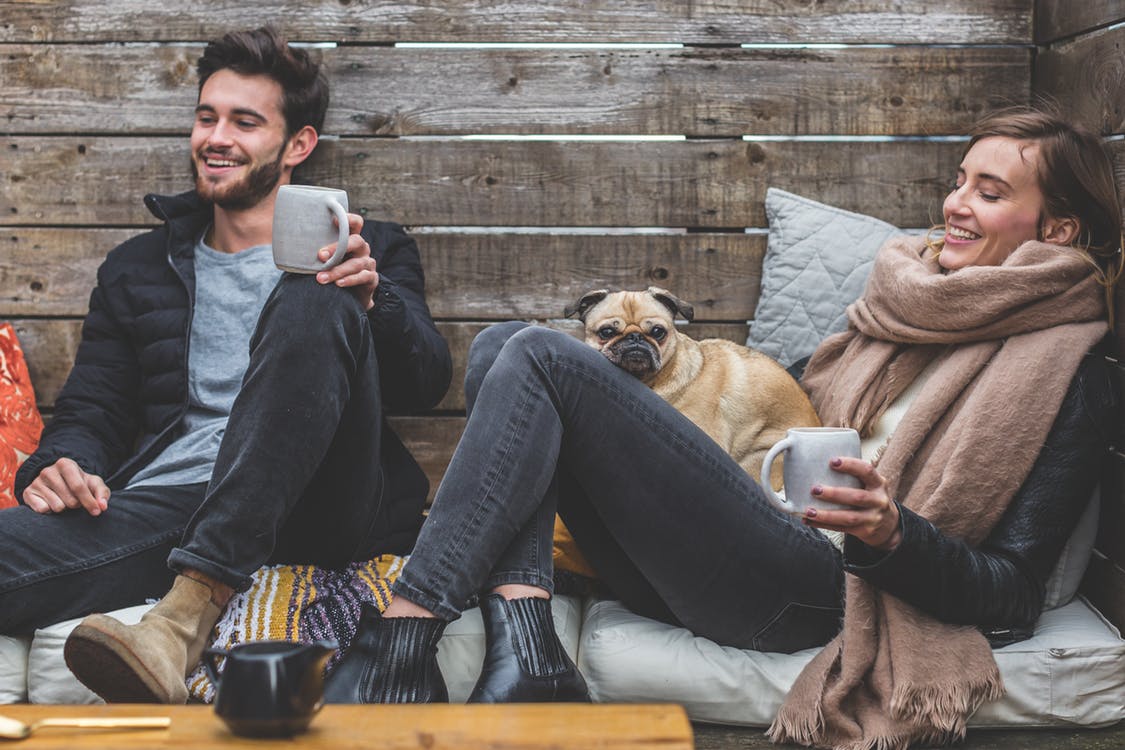 I take being happy as just being in a mental state that feels good to the person feeling it (which may be a combination of pleasure and meaning). Contentment is a happy and relaxed state, and so you might see it as the opposite of elation, which is a happy and excited state. One is aroused, the other unaroused, but they are both types of happiness because both feel good.

Do you think some sources of happiness are more useful than others?

Let’s take two options: I can eat cookies for an hour, or I can go to the gym.

Let’s say both give me X pleasure over that hour. My guess is that, even if their pleasures are equal at the time, the gym is the better choice for my long-term pleasure.

I think what matters is how much happiness we feel over the total course of our lives, not just doing what makes us happy in the moment. So understanding the ‘fecundity’ of activities is important: working out which things are likely to produce more happiness overall.

There’s another sense in which we sometimes view pleasures as bad if they come from the wrong sources. The two arch-utilitarians Mill and Bentham famously argued about this.

Bentham said ‘all things being equal, poetry is equal to push-pin’ – push-pin was a Victorian pub game – and thought it didn’t really matter what the pleasure came from.

In contrast, Mill said we have ‘higher’ and ‘lower’ pleasures. This allows him to say poetry is better than pushpin. However, it’s not clear how his sense of higher and lower pleasures is supposed to work and later philosophers have given Mill a very hard time for it.

I’m with Bentham on this one. I don’t think I mind what causes the pleasure and therefore we should resist our instinct to look down on certain things people enjoy. It’s not obvious to me that the happiness of Beethoven fans is greater, or deeper, than that of Justin Bieber fans.

Do you think that some of the things that we put effort into can be ultimately more rewarding?

Yes, I think it’s obviously the case that if you achieve a goal you’ve worked hard for, rather than one you’ve found trivially easy, you’ll feel better as a result. I also think tasks are more fun if they’re hard but still achievable.

That said, I want to caution against the idea that hard work is really important for happiness in general. We have this really charming and totally untrue illusion in society that happiness comes from success.

The basic idea that you need to get your head down, work hard and make yourself unhappy now so you can be successful later. And when you’re successful later, then you’ll be happy, so wait until then. It’s true you might achieve success, but success isn’t the same thing as happiness. I’ve already said (in 'How to live a happy life' - part one) that we adapt to external factors like success.

If you give up happiness now in the hope of getting it later, and you don’t get it later, then you’ve lost out twice, which seems like a pity. You might accumulate money, but you’re spending your time, which is the ultimate resource. I’m convinced many people don’t get the happiness they want because they don’t know about, or take account of, adaptation and affective forecasting. 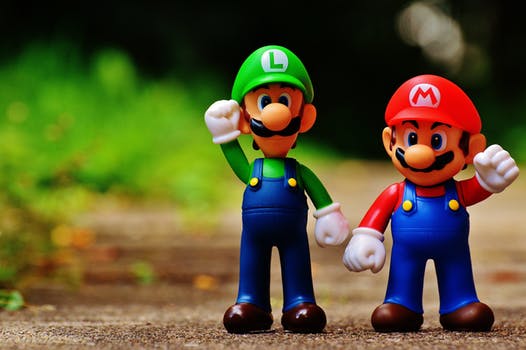 I think there are lots of things people can do to be happier that they don’t know about or even consider. As a result, I’ve been working on an app that will bring some of these things to people and show them how to do them in a fun, easy way.

With smartphones, there are new, exciting opportunities to put these into people’s pockets in a way that’s not be possible before. Nobody seems to be building, or has built, what I envisage, so I got to work trying to create it.

Currently, Hippo is a prototype only available on Android phones. At present, it’s a bit like a FitBit for the mind: it’s a happiness tracker and trainer. Eventually, I’d like to build artificial intelligence into it so that you put in what you’re doing, thinking and feeling and it gives you really useful, personal suggestions powered by the latest philosophy and psychology.

That’s a long way away yet and at the moment we’re just trying to find some testers for an initial pilot. It’s at a very early stage.

You can read this interview in full as part of the University of Oxford's 'Research in Conversation' series.