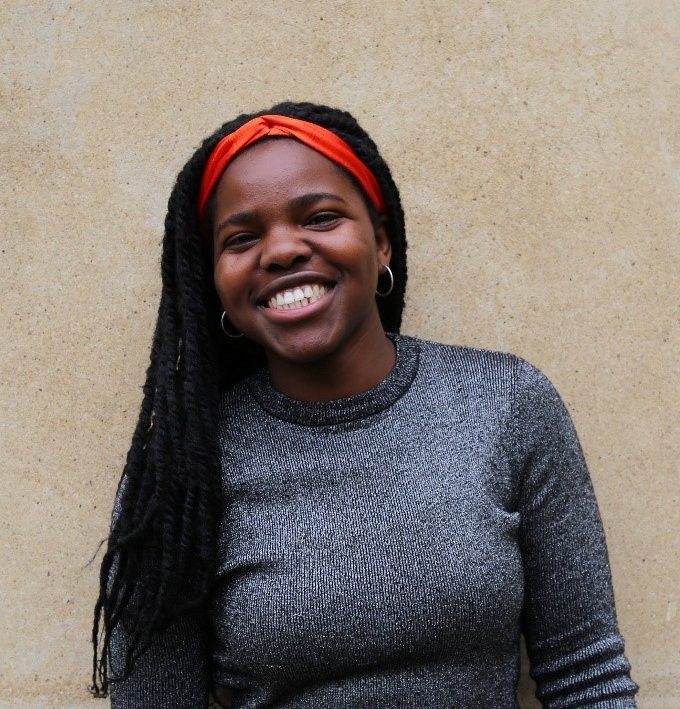 The music degree at Oxford is really varied and I’ve been able to delve deeper into many different aspects of the subject exploring what music means to different people, how the position of music in society has shifted and changed throughout the years and how it affects a variety of cultures in different ways. We look into the philosophy, psychology and history of music from a variety of time periods and perspectives, as well as covering the practical side of the subject through performance and composition options. I’ve particularly enjoyed reading and discussing the literature on Music and Race from blackface in The Jazz Singer (1927) to Beyoncé’s Super Bowl 50 performance.
Francesca Amewudah-Rivers, Music

If you're interested in exploring the history and politics of music and race, Francesca recommends...

An exploration of blues music through a feminist lens looking at the lives and music of Gertrude “Ma” Rainey, Bessie Smith and Billie Holiday.

The Power of Black Music: Interpreting Its History from Africa to the United States (1996) By Samuel Floyd

Samuel Floyd discusses how the music of Black America has contributed to all American music, breaking down the cultural, social and political barriers between Western and Non-Western music.

Eileen Hayes draws on fieldwork conducted on eight women’s music festivals to provide an insight into the role of music in facilitating lesbian communities and the intersectionalities within these communities including the emergence of the black feminist consciousness.

An exploration of black music, black culture and black identity and its global significance from jazz, blues and gospel to hip hop and RnB.