The display of a frozen mammoth in Japan has again raised questions as to the possibility of creating a live-born clone of extinct animals. Prof. Julian Savulescu from Oxford University and Dr. Russell Powell from Boston University discuss the ethics.

Theoretically, mammoths could be cloned by recovering, reconstructing or synthesizing viable mammoth DNA and injecting it into the egg cell of a modern elephant whose nuclear DNA has been removed; alternatively, mammoth genetic material could be introduced into an elephant genome in order to create a mammoth-elephant hybrid or chimera.

This raises an ethical question as to whether we should start the journey down one of these paths.

Some people worry about the match between an extinct clone or novel chimera and the modern natural habitat. Firstly, there are worries that introducing these new species could disrupt natural ecosystems, or the so-called “balance of nature”. This was one of the many ethical themes in the novel and film Jurassic Park. Perhaps extinct animals are dead for a good ecological reason, so to speak, and “unnaturally” re-introducing them, particularly those that vanished long ago, would be futile or even pose serious global risks to life on the planet. 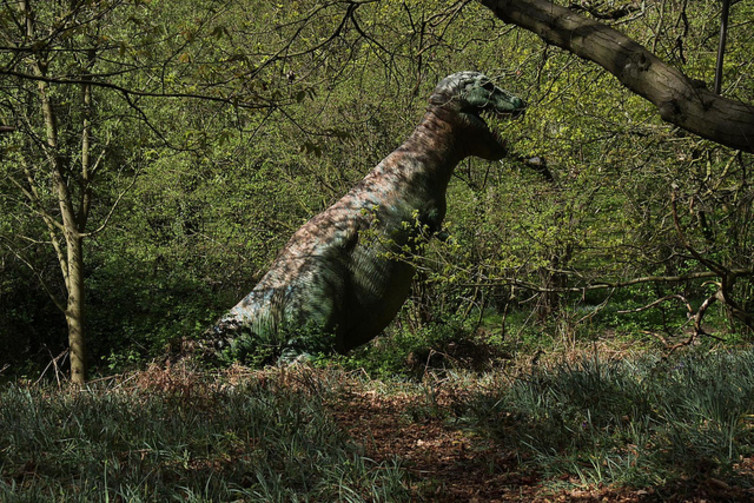 This is a common concern that should be addressed. Mammoths were widely around until 10,000 years ago, with some surviving until as recently as 4,000 years ago. Mammoths are thus not particularly ‘alien’ organisms from a modern ecological standpoint. They lived and evolved alongside much of the modern flora and fauna, including humans - who are, incidentally, likely responsible for their extinction. It is therefore highly unlikely that the introduction of a mammoth population would severely perturb natural ecosystems.

In any case, the extent to which there really is a “benevolent balance of nature” has been vigorously contested in biology. Food webs are often maintained despite significant fluctuations in extinction, invasion, migration, diversity, and energy pathways.

A second concern regards the well-being of the cloned animal itself. Mammoths are social creatures, and if one or more of them were produced and kept in an artificial environment, such as a zoo, or were subject to disturbing experimental conditions, it could be distressing and painful for them. This concern would be even greater if we were re-creating extinct species with even higher cognitive functions, such as Neanderthals or human-chimp chimeras – something that is also theoretically possible.

The critical ethical issue in re-creating extinct species, or in creating new kinds of animals, is to first determine through careful scientific study what is in their interests and to ensure that they live good lives in the world in which they are created. Creating favourable conditions for extinct animals or novel chimeras might require modifying or creating new habitats in which they can flourish. 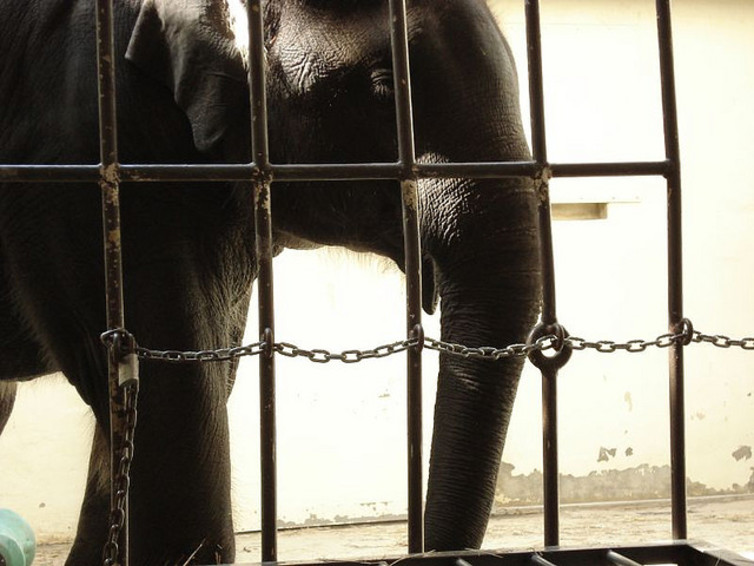 This point is crucial. We cannot always know in advance whether the introduction of a new species will be good or bad for the animal introduced, or for other animals, including humans, communities and ecosystems. Once a new animal is created, it should not be introduced into the wild or into captivity until it is humanely studied to evaluate its own interests, and the threat it might pose to others.

However, if we are confident that a cognitively sophisticated organism, such as a mammoth, would lead a good life, this may provide moral reasons to create it — whether or not that animal is a clone of a member of an extinct lineage.

Why bother (to clone mammoths)? Why bother? Why bother to go on living? Why not just stop breathing if you are that incurious?

But it is not just curiosity that drives the imperative to introduce extinct, novel or threatened species. We now have the power not only to obliterate life from the planet, but also to protect and manage it.

We should decide what kind of life there should be. We should invest in technologies that allow us to maintain biological diversity and perhaps even increase it. Some might even argue that humans have a particular moral obligation to re-introduce species whose extinction they caused, either directly, as is likely in the case of the mammoth, or indirectly, as a result of global climatic disruption.

The value of re-creating mammoths might consist largely in satisfying intrinsic human curiosity. But, creating or re-creating some kinds of life forms may also be of great instrumental value to human beings, say in blocking the emergence of pathogens, or in helping to ensure the continued existence of life on the planet. What initially seems like a curiosity actually prompts a deep question about the role of humans in directing the future course of life on this planet.

Up until this point, human influence on the world has largely been destructive. But we are now entering a phase where our influence can be constructive. We can now preserve species not merely by conservation of the environment, but also through the use of genetic engineering, synthetic biology, and other reproductive technologies.

Many people believe that environmental interventions are preferable to and should be prioritized over biological ones, but we think and have argued that so urgent are our problems, we must explore all options, including using knowledge of the biological sciences to possibly deal with social or environmental problems. There are four ways to achieve any goal, be it human survival, species diversity, or global security: modify the environment, society, human psychology or biology. All options should be explored.

Some object to “deep” human intervention in nature, like the cloning of extinct organisms or the creation of chimeric organisms, on the grounds that such interventions amount to “playing God”. Since humans intervene in nature all the time and for good moral reasons, for example medicine, there cannot be something inherently morally problematic about such interventions. The focus should instead be on the types of harms that we identified above.

There has been much discussion about whether synthetic biology could really create artificial life. A much more profound and pressing ethical question asks what kinds of life forms there should be. It is now within our power to decide.

Is it ok to clone|a human being?