Game on – can video games make your brain level up?

This article by Dr Amy Reichelt (University of New South Wales, Sydney) explores some of the positive psychological effects of playing video games.

Video games have got a bad press in the past mostly due to the accusation that they make people who play them more violent.

The violent content that many computer games contain and engrossing nature for players can lead to increased aggressive thoughts. But other studies have said that the root of any video game induced violence is actually due to frustration, as many of these games are challenging and require complex motor skills.

Aside from the frustration of getting beaten by the end of level boss again, the challenge of these games is part of the appeal. The sense of accomplishment having completed a game or getting that bit further through a level activates the brain’s reward system, causing release of dopamine, which keeps people coming back for more.

But recent studies have shown that video games might actually be good for your brain, leading to increases in grey matter in regions involved in coordination, decision making and memory.

As with any challenging task - practice makes perfect. Take playing the piano for example. Brain scanning with functional magnetic resonance imaging (fMRI) has shown that concert pianists have less activation in regions responsible for motor control.

This indicates that their brain has become more efficient when it comes to playing that piano than non-musicians. So, over time the brain can functionally adapt to task demands, an example of neuroplasticity.

Video games often involve fine motor co-ordination, sustained attention and problem solving, often under pressure, all of which give the brain a work out. Frequently playing video games has been shown to make our brains more efficient at the tasks involved in the game. 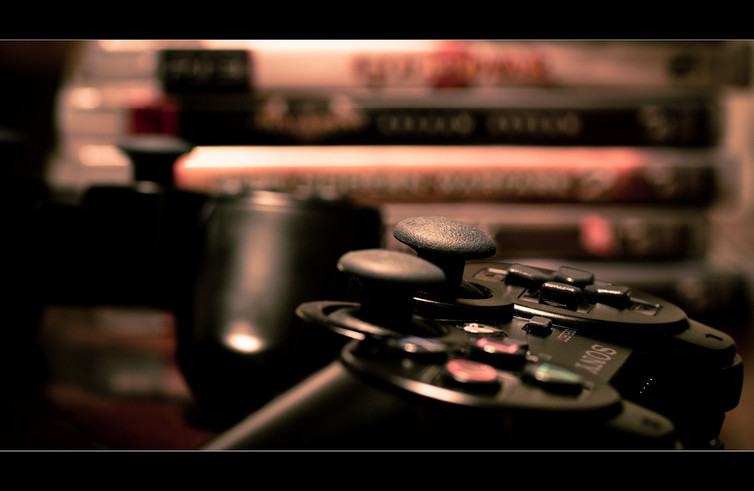 In a recent study, researchers observed that the greater the amount of time people spent playing video games was associated with a greater brain volume in the dorsolateral prefrontal cortex and frontal eye fields. These brain regions are important in rapidly deciding what to do in a new situation, and in visual attention and rapid eye movements to targets.

Level up your brain with Super Mario

Participants played Mario 64 on the Nintendo DS for 30 minutes per day for two months and afterwards had increased brain volume in both the hippocampus and portions of the right prefrontal cortex.

In addition, brain volume increases were greater in the subjects who reported really enjoying playing Mario 64 and found the experience rewarding. This indicates that activation of the reward system, which leads to dopamine release, could facilitate the neuroplasticity process.

Whether enhancement of brain function from playing video games extends to the real world is currently being tested. Enhanced visual attention has been associated with playing action video games, which leads to the proposal that gamers could show improved response times and vigilance when it comes to everyday activities like driving a car.

If video games are able to improve brain function, then they could be a useful tool in the treatment of memory disorders and... help prevent memory deterioration associated with ageing.

Healthy volunteers aged 60-85 played the game, which involves controlling the speed and direction of a virtual car along a hilly, twisting road.

Simultaneously, coloured shapes on road signs appear and the player must push a button only when a particular kind of sign appears.

Playing the game significantly improved short-term memory and multitasking skills in the participants.

The jury is still out whether “brain training” computer games can make you smarter, as improvements are linked to practice effects. But video games are easily accessible and could prove a useful tool in keeping our minds active.