The meat paradox: how we can love some animals and eat others

Why do we feel sick at the thought of eating dog, but hungry at the thought of eating pig (bacon) with our eggs? Or how we can feel so outraged about whaling while continuing to enjoy fish and chips? Why do some animals appear to deserve our concern and consideration and others so much less so? Brock Bastian at The University of Queensland discusses the meat paradox... 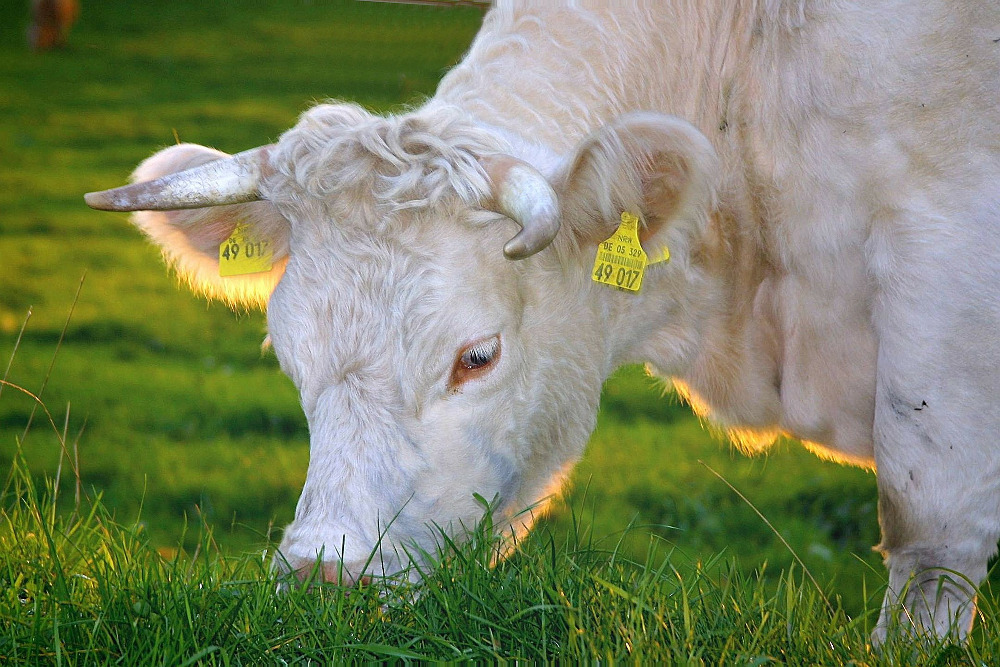 The problems with eating meat are important from a psychological standpoint. How do we all do it? That is, how do so many people manage to eat so much meat while also readily espousing their love for animals?

The way we consume meat is becoming a problem. Meat production is resource intensive and has a significant impact on the environment, compared to less resource expensive food products. But as the human population grows in size and in wealth, meat consumption is steadily on the increase. In countries where meat was once a delicacy it is now the central component of many dishes.

Even the ways we produce meat increasingly conflict with our love of animals. In order to service increasing meat consumption, the practice of raising meat, killing meat, and producing meat is becoming ever more inhumane.

Yet even with the knowledge that factory farming is cruel and unsustainable, many of us still manage to enjoy meat. The question remains: how do we all do it?

This apparent contradiction between people’s love for meat and their concern for animal welfare is known as the “meat paradox”. How can people love animals and also love meat?

One way to do this is to forget the link between meat and animals. People rarely enjoy thinking about where meat comes from, the processes it goes through to get to their tables, or the living qualities of the animals from which it is extracted.

Forgetting or ignoring the chain of meat production allows people to mentally separate meat from animals, so they can eat pork or beef without thinking about pigs or cows.

But forgetting about where meat comes from is not always possible. Many restaurants specializing in beef use pictures of cows to advertise their products, or advertise the special genetic properties of wagyu beef or the diets of grain feed beef. Even with these reminders, we still manage to chow down when the meat reaches our table.

Denying mental qualities to animals reduces cognitive dissonance over their consumption. While people might be quite happy to learn of the genetic properties of Wagyu cows which give their meat a high quality marbling, it is unlikely that they would be just as happy to learn that those same cows also have a particular genetic predisposition to experiencing pain, or that they have particularly good memories.

Laboratory-based psychology experiments demonstrate how this denial of the mind helps us resolve the meat paradox.

In one of our studies, participants were asked to either consume a piece of beef-jerky or a cashew nut as part of a consumer study. They were then asked to indicate all the animals that they thought were worthy of moral concern. Finally, they were asked to look at a picture of a cow and rate its mental capacities.

In order to demonstrate that denying minds to animals we eat is something we do to specifically justify our meat-eating behavior we ran a different study.

As we are increasingly made aware of the environmental, health, and moral hazards associated with the consumption of meat, there is no doubt this will begin to affect people’s behavior. Yet satisfying our hunger is a fundamental human drive and meat has been on the menu for a very long time.

Our research suggests that people are rather persistent in finding ways to justify their use of animals for food. Meat forms part of a culinary culture in almost any country, and as humans we do our best to protect our cultural practices from threat.

But people are also particularly sensitive to what they put into their mouths, and while people may enjoy eating meat, they don’t like eating minds.

Continuing to raise awareness of animals’ pain and suffering associated with meat consumption may be an important avenue to combating an ever-increasing, and unsustainable, use of animals products of food.

Should we eat animals?